If you’ve read my prior post on determining whether your job is a good energetic fit for you or not, and you also believe that life is short (because it is), then you may wonder why on Earth someone would choose to stay in a job they don’t love? Everyone knows that one person who complains endlessly about their job yet never does anything about it. Why would they do that? There are actually multiple reasons why people stay too long in unsatisfactory jobs and there are even valid reasons for doing so. If you’re a single parent with six children to feed and put through school, it’s risky to chuck your day job to pursue your dream of becoming a slam poet. Also, in general, people don’t love change—it’s uncomfortable. But as I’ve said before, all true growth happens outside of your comfort zone and you can use mindfulness to help you through the process of change.

Here are the top 5 reasons I’ve heard from my career coaching clients for staying in jobs they don’t love:

What do these all have in common?  FEAR. All of these are fear-based responses. Does that mean the fears are unrealistic? No, some of them are very real, hence why many people stay stuck in jobs they don’t like. But overall, people are happiest in life when they make decisions based on what they want rather than what they fear. I’m going to repeat that in a different way because it’s so important. When you live your life as much as possible focused on what you want rather than what you don’t want, you are placing your energy on the good instead of the negative—and wherever you place your energy grows. Some call this the law of attraction but it’s really a law of energy. You can be realistic about mitigating the concerns and fears you have while still taking steps toward your dream career. Too often, people use their fears as a reason to stand still and take no steps at all. It’s easier to by overwhelmed and paralyzed by fear than to break through it and take small action steps.

Do any of these fears sound familiar to you? Which one resonated most with you? Are there other reasons you have stayed in a job you didn’t like? Usually, there is a tipping point for my clients—they reach out to me when their desire for change is greater than their fears. Notice that I didn’t say the fears magically disappear—but they have decided to take steps despite those fears, which is always the fastest way to overcome them and create a more fulfilling life. This quote by George Eliot sums it up pretty well:

“It is never too late to be who you might have been.”

Kristi Helvig is a Ph.D. Licensed Clinical Psychologist and Certified Professional Coach who helps clients reach their goals all over the world through the magic of Skype. If you’re ready to change careers or would like a free consultation to see if coaching is right for you, please email Dr. Kristi at kristi@prosperitycoachingandconsulting.com. 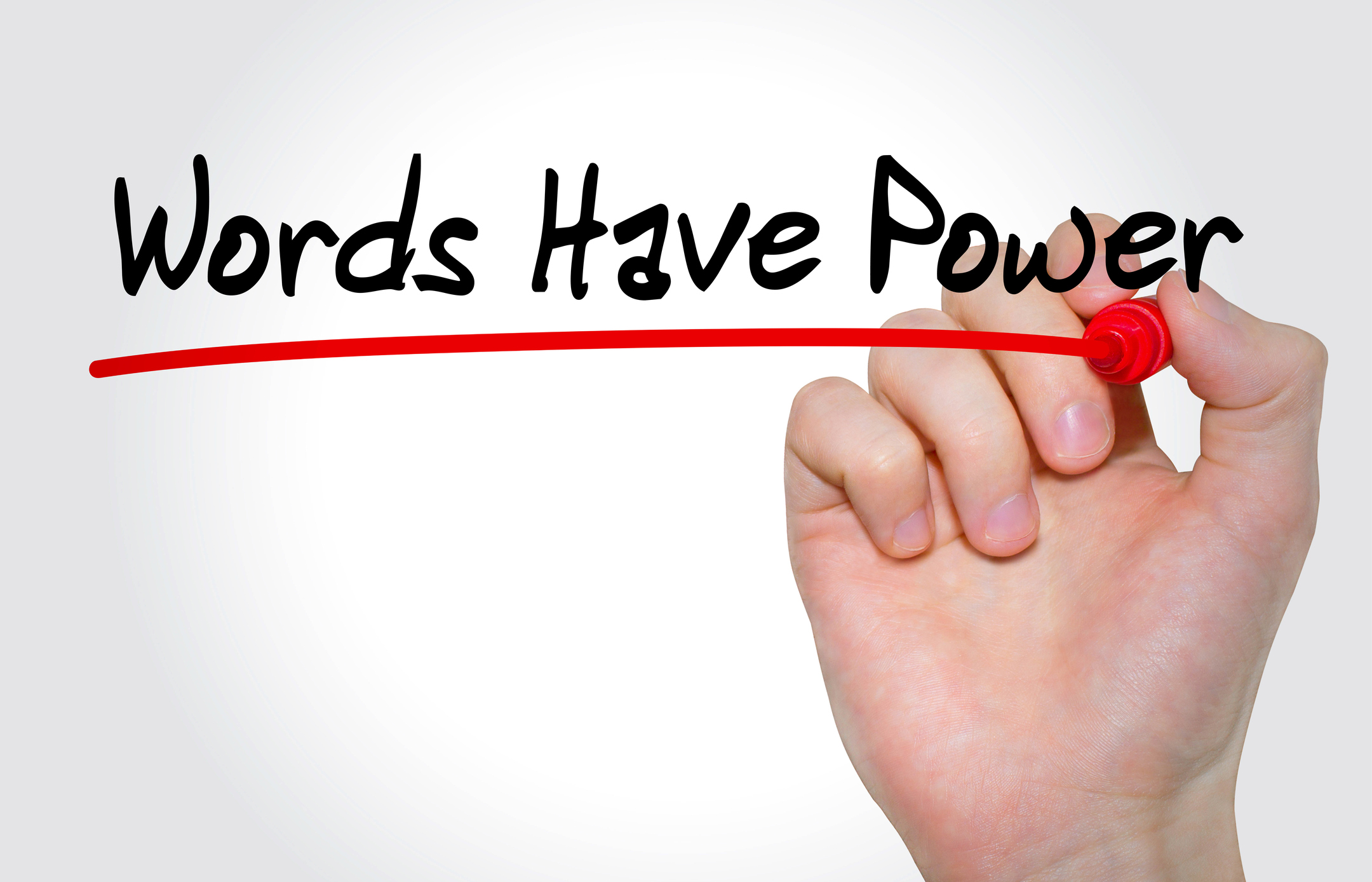 The words you use matter. Not just words that are spoken out loud, but your written words and thoughts as well. I can’t tell you how many times a client has said something to me, like, “I’m terrible at….” or “I’ll never be able to…” Words are more powerful that most people know which is why it’s important to put some energy into choosing your words wisely. As humans, we tend to be amazing at the self-fulfilling prophecy thing, meaning we are masterful creators of our reality. Whatever we speak, write and think on a daily basis has immense power to become real. In the course of a career or life coaching session, I will often point out a client’s word choice around certain issues because it reveals a lot about where they are stuck. Here are a few of the most common ones:

Bonus Tip: Whenever possible, use language in your thoughts and speech that generate more of what you want in life. Use words like “excited” “passionate” “love,” etc. If you know any negative Nellie’s in your life (the ones who find the down side of absolutely everything), pay attention to the language they use–their energy is about finding more of those negative things, and there will always be more to find if that’s where your focus is. Think of your energy as akin to plants or a garden–the things you focus on will grow by where you put your attention (water). Water your thoughts with good feelings and energy to create more of that in your life.

Remember: Like attracts like. Challenge yourself for the next week in terms of the words you say out loud and think to yourself. Focus your energy on what you want to create. Then you will have a book more similar to Alexander and the Wonderful, Amazingly Awesome, Very Good Day. 🙂